The amount of mineral fertilisers – nitrogen and phosphorus – used in agricultural production in the EU reached 11.2 million tonnes in 2020. This was a year-on-year increase of 2.9% compared with 2019 and an 8.3% increase compared with 2010.

In 2020, nitrogen fertiliser consumption by agriculture was an estimated 10.0 million tonnes in the EU, similar to the average amount consumed between 2010 and 2019. Consumption of phosphorus fertilisers in 2020 was higher than the medium-term average at 1.2 million tonnes.

READ MORE…
Previous Story
What do you know about soil?
Next Story
National Geographic reports 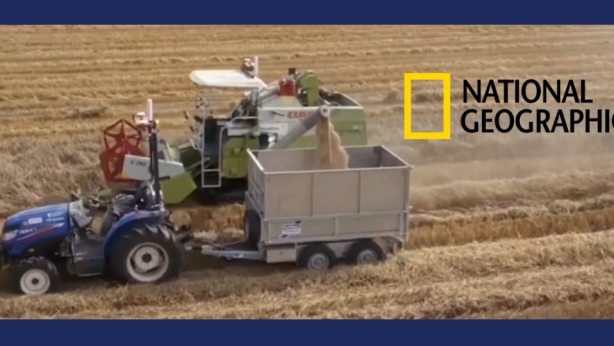 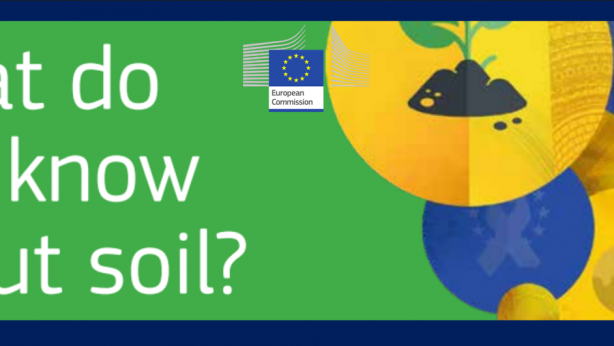 What do you know about soil?