Cherry tomatoes planted in an Israeli desert this coming spring will have three main ingredients to help them grow: soil, water, and sensors communicating with a new kind of antenna carried by a tiny orbiting satellite.

Researchers at Ramat Negev’s experimental facility in the western Negev desert in southern Israel will surround the tomato plants with sensors that connect to a satellite antenna created by NSLComm, an Israeli startup. The sensors will upload data monitoring the soil and light conditions to the satellite, to be launched in 2021. Researchers will compare the results with sensors connected by regular local wireless networks.

If it proves successful, the experiment will pave the way to providing tech solutions — not just in agriculture — for the almost half of the world’s population that, according to the International Telecommunication Union (ITU), remains without internet. The lack of coverage prevents billions of people across millions of square miles from accessing communications that most of the developed world now takes for granted, including GPS, web-based apps like WhatsApp and much of what the average smartphone can offer. Telemedicine, autonomous vehicles and streaming video remain elusive dreams. 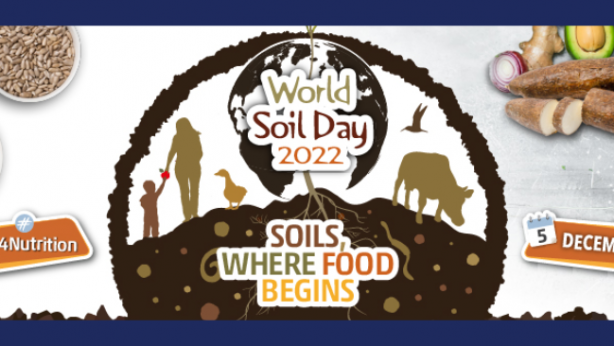 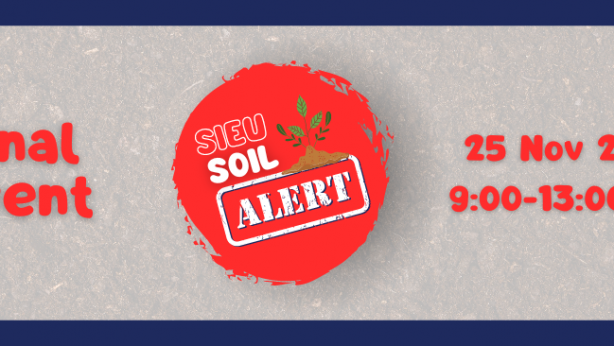