How to bring life to dying soils…

Homepage Enviroment How to bring life to dying soils...
Enviroment

How to bring life to dying soils…

Around the world, soils are in trouble.

Up to 40% of the world’s agricultural land is degraded, and it’s estimated that the economic losses amount to $40 billion (£30bn) per year. But almost all of the world’s arable land is already being farmed, so it’s not an option to leave existing plots and move on to new ones.

Intensive farming, climate change, deforestation, industrial activity and natural processes have all taken their toll on soil. The effects can be physical (such as erosion of fertile topsoil), chemical (such as acidification of soil), or biological (such as loss of microbes).

Where soil remains, overworking it makes it weaker due to less nutrient absorption and drainage of water – for instance, when soil becomes compacted by overgrazing of livestock. 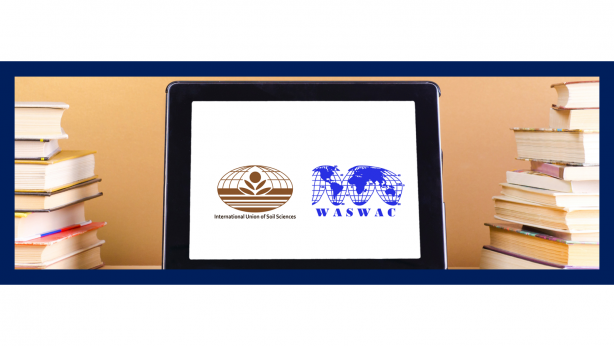 A University of Massachusetts AMHERST research 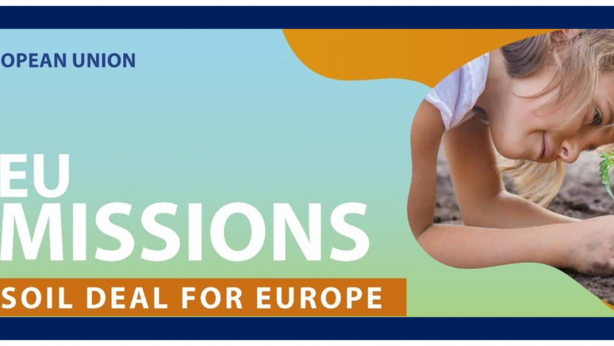 A Soil Deal for Europe: 100 living labs and lighthouses to lead the transition towards healthy soils by 2030

Find out more or adjust your settings.