More than one-third of the Corn Belt in the Midwest – nearly 30 million acres – has completely lost its carbon-rich topsoil, according to University of Massachusetts Amherst research that indicates the U.S. Department of Agriculture has significantly underestimated the true magnitude of farmland erosion.

In a paper published in the Proceedings of the National Academy of Sciences, researchers led by UMass Amherst graduate student Evan Thaler, along with professors Isaac Larsen and Qian Yu in the department of geosciences, developed a method using satellite imagery to map areas in agricultural fields in the Corn Belt of the Midwestern U.S. that have no remaining A-horizon soil. The A-horizon is the upper portion of the soil that is rich in organic matter, which is critical for plant growth because of its water and nutrient retention properties. The researchers then used high-resolution elevation data to extrapolate the satellite measurements across the Corn Belt and the true magnitude of erosion. 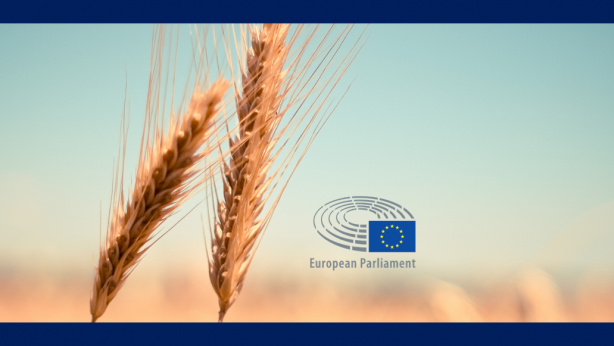 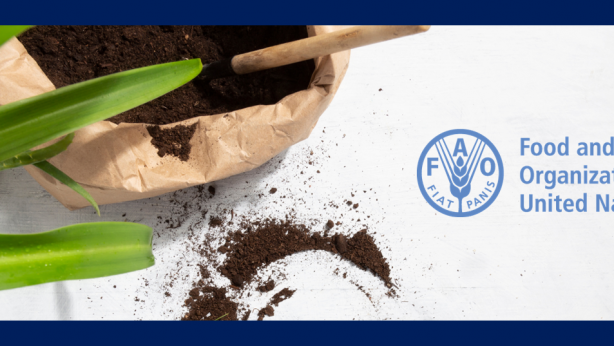